I am currently 2,285km away from home *aa am writing offline* and it is my second trip out of the country in this month.. as much as it is fun to go round the world, it is for work… so u can only have that much of fun.. but I am still thankful… 🙂

It has been a roller coaster month for me since last month.. after my hike to Saga Hill, the adrenaline rush to hike never did fade away… hiked Tabur East and met new friends… it is always fun to meet new people and learn about others.. 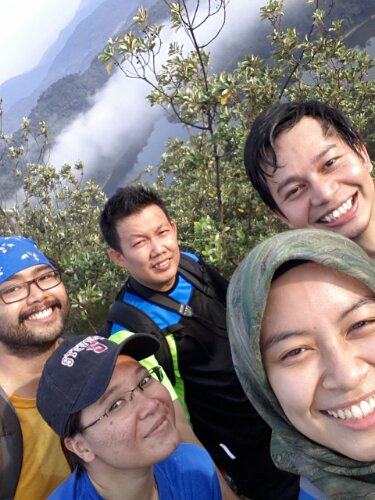 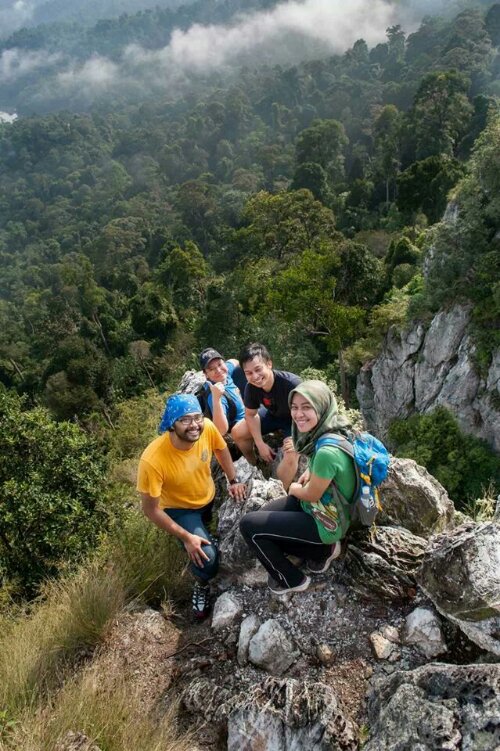 We planned to hike at 6am but well.. yea… sesat hahhaa! We only started to hike at 7am so we didnt get to see the sunrise.. there is always another day insyaAllah… so yea.. that is in my to do list; ) 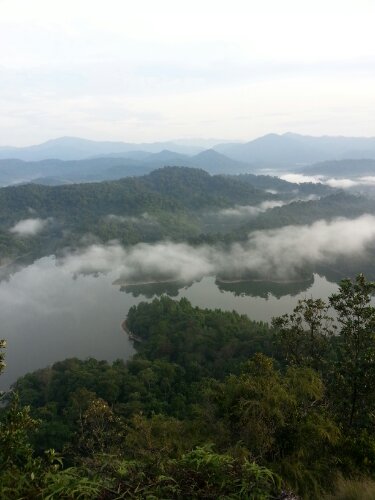 But I gotta go with the first one… I think West is much more challenging than East just because east has less rock climbing than west… but regardless, the view on east is still as excellent as west.. u got to see God’s creation and how peaceful it is up there… that is the best feeling you could feel on earth appreciating what is around you… 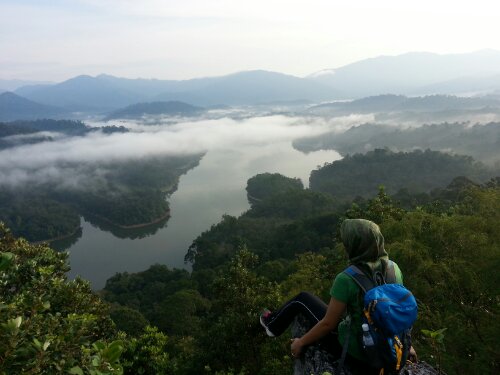 And who knew, that is also a turning point for me =)
InsyaAllah….